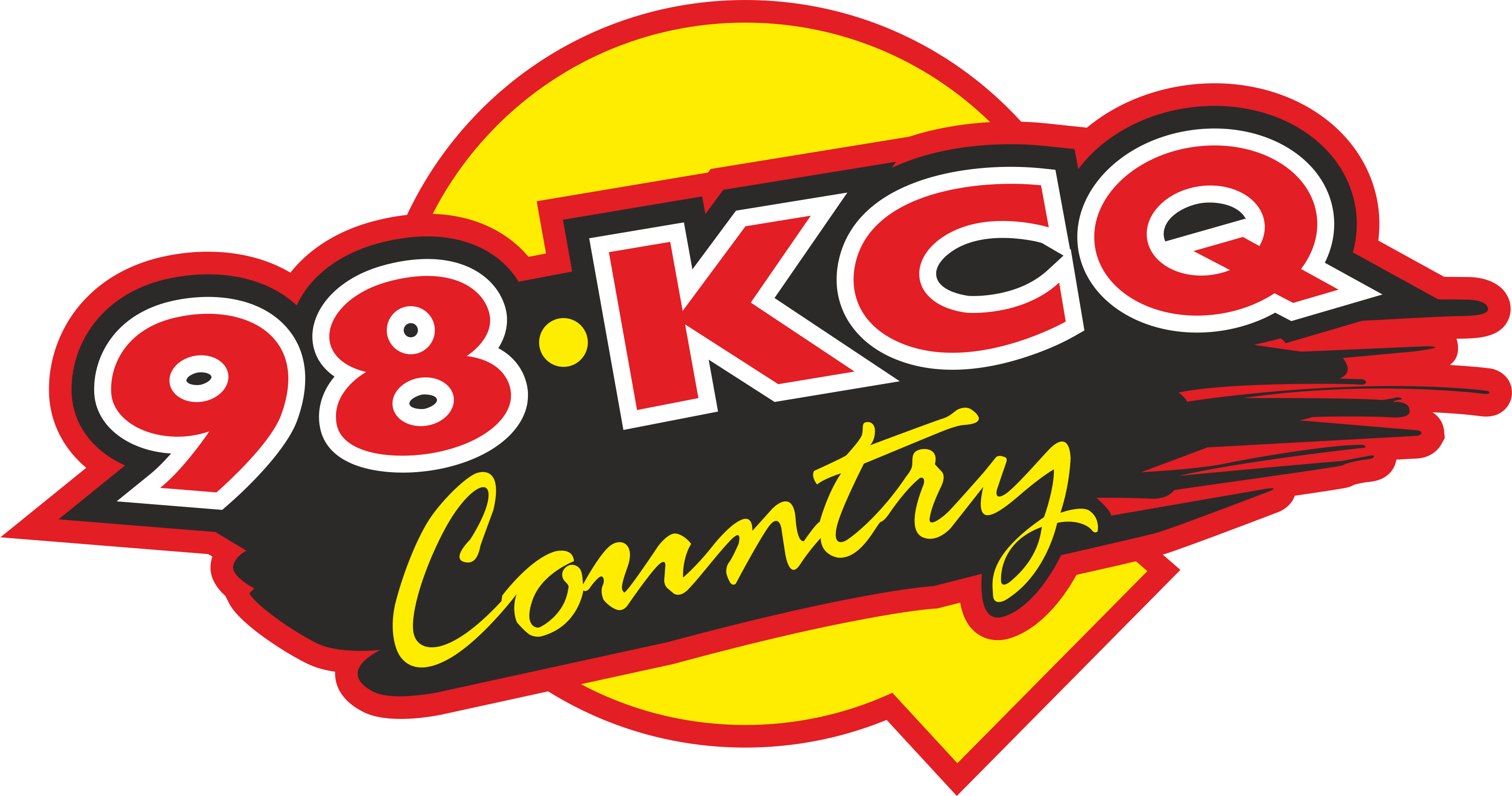 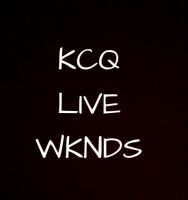 Does KCQ Really Play The Most Country?

Can you believe anything a media outlet says?  At 98 KCQ we think the answer is yes, but....

You can bet that all stations paint themselves in the best possible light and they give themselves the widest possible benefit of the doubt when it comes to claims on air.

98 KCQ is a little differnt though.  We're old school.  We still believe in transparent, honest marketing.

For years, you've heard us say that we play "The Most Country."

Is it just talk?  Is it an exaggeration?  Below we provide some proof.

Maybe you heard our on air promotional announcements with KCQ listener ASHTON.

We asked her to come down to the station and take a look at our playlist versus another station.

This site tracks just about everything radio stations do, including:

What songs are played.

How many times those songs are played.

How many songs per hour are played.

What contests are aired.

What is written into every station ID.

We asked Ashton to take a look.

We happily admit that Ashton is a KCQ listener.  We wanted to catch her genuine reaction as she went through the station to station comparison of just how many songs we play versus another station in the area.

Here's Ashton, scrolling through an average day of our playlist and another station. 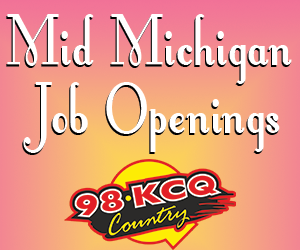